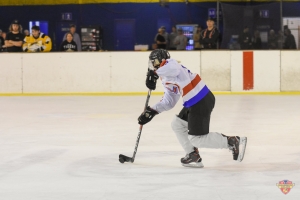 I have lived in the Northern Territory for nine years, making the direct move from New Zealand in 2010 with my Mum and Dad. The move from New Zealand to the tropical Top End weather was certainly a shock to begin with, but I acclimatised quickly. I have certainly enjoyed the perks of living the Territory lifestyle. The career opportunities up here are incredible, but most importantly, I’m really enjoying playing competitive Ice Hockey. Who would of thought? Playing Ice Hockey in Darwin, I qualified for the Territory Storm’s team that competed in Adelaide early this year. The Adelaide Challenge Cup was my first Ice Hockey tournament in Australia. Previously, I was lucky enough to represent New Zealand in Inline Hockey for five years. I’m not sure what my life would have been like had we stayed in New Zealand, but I can say that I’m so incredibly lucky to have the opportunities that I’ve had in Darwin. I totally love this place! 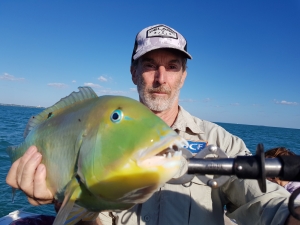 I was only ever passing through but here I am, still living in the Territory more than 25 years later. My kids were born here and it’s fair to say I’m now a rusted on Territorian. What keeps me here are all those things that make the Territory special – access to some of the best fishing spots in Australia, camping in the dry season, the beautiful sunsets and the pristine beaches . The Territory offers a relaxed lifestyle vastly different from the hectic pace of the bigger cities. The Territory has also given me opportunities in business and in my professional life – it’s been a great journey so far. I’ve been here long enough to see the good economic times and the times when things get a lot tougher. In true Territory style we always seem to bounce back.  There’s so much to like about the Territory and I think this research is really important so we can understand more about why people want to live here. 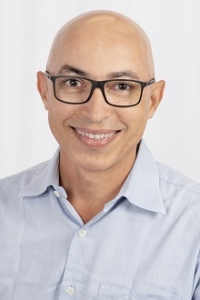 My family moved to the Territory when I was young. I grew up here and then moved interstate to study. I’ve traveled and worked interstate and overseas. I moved back ten years ago and now call the Territory home. I am passionate about the Territory because I believe it is unique – there is no place quite like it. The Territory has a very dynamic population. We come and go for a variety of reasons. I believe The Territory and Me project is important for our understanding of the needs and wants of all Territorians and encourage everyone to complete the survey.